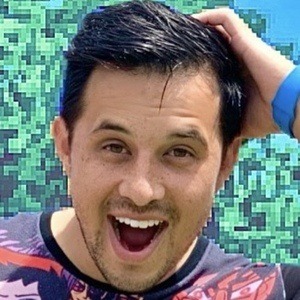 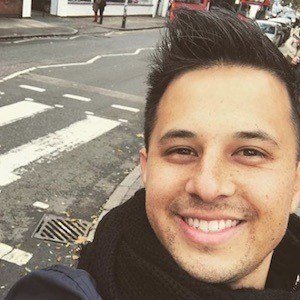 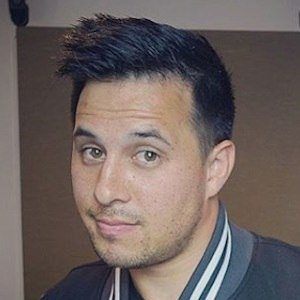 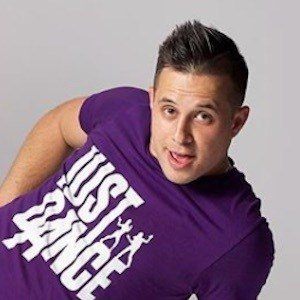 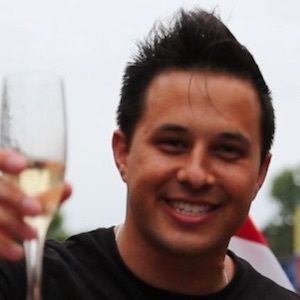 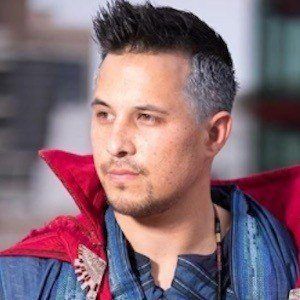 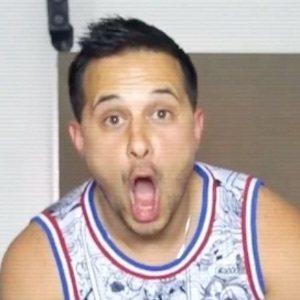 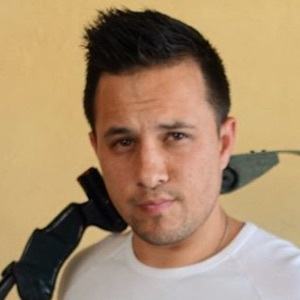 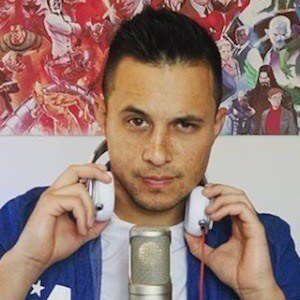 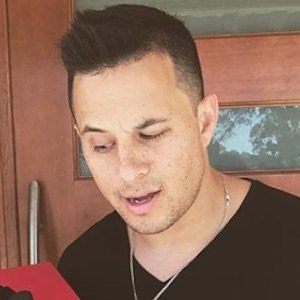 Australian dancer and choreographer known or his appearance on X Factor Australia in 2013. He went on to become one-fourth of the boyband Continuum.

He first began dancing at age 5 and trained in a wide variety of styles, including jazz, tap and hip-hop. Prior to X Factor Australia, he directed, produced and choreographed his own live show called Turn Up The Music.

His YouTube channel, which boasts to over 1.1 million subscribers, proved to be such a success that he was invited by Google HQ and YouTube Australia to speak at a seminar about how to build an audience on the platform.

He has an older sister named Shânae.

He and singer Omar Dean both competed on the fifth season of X Factor Australia.

Jayden Rodrigues Is A Member Of