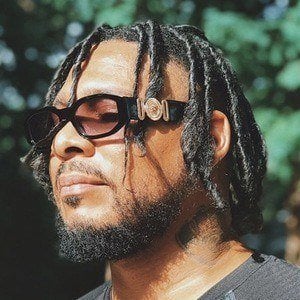 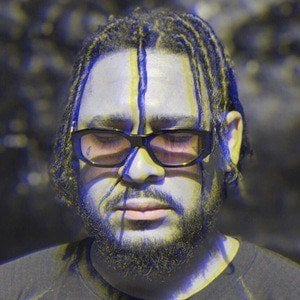 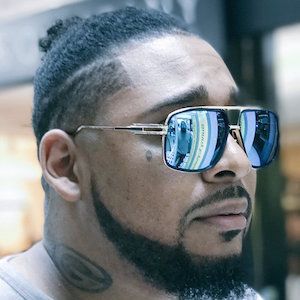 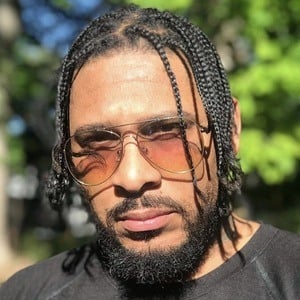 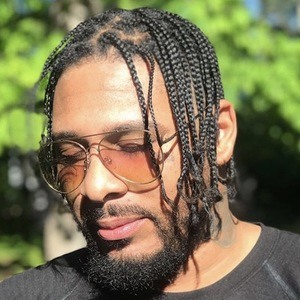 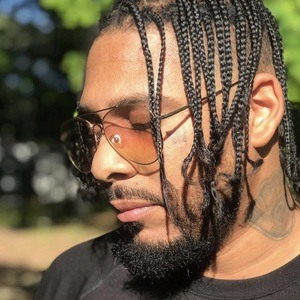 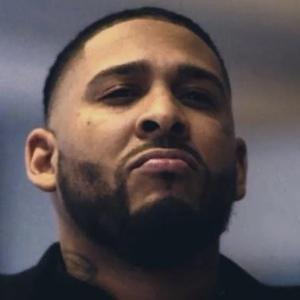 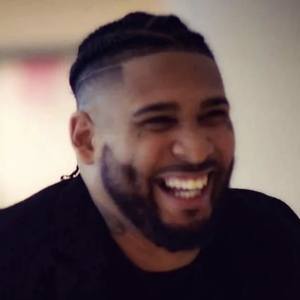 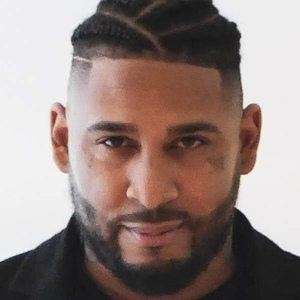 Most Popular#83218
Rapper Born in Wisconsin#9

Born Jerome Canady, he is an Atlanta-based hip-hop artist with top tracks called "Hit'em with the work" and "Make Her Mine." He put out a 2017 EP called Redmoon.

His love of hip hop came along as a teenager. He learned to appreciate poetry at an even earlier age, which helped with his songwriting.

He had a troubled childhood. He lost his mother at an early age and was raised by a drug addled father.

He was a stand-in for the Jamie Foxx-starring crime thriller Sleepless.

Most Popular#83218
Rapper Born in Wisconsin#9

Jaye Cane Is A Member Of