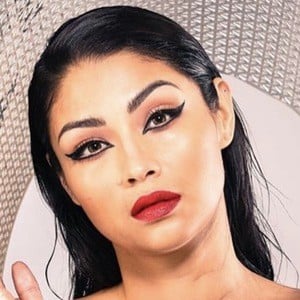 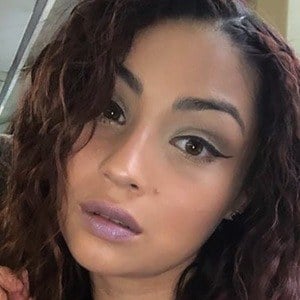 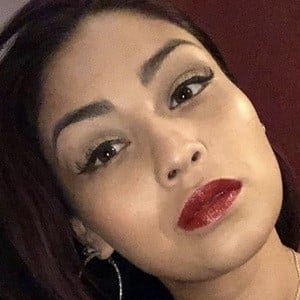 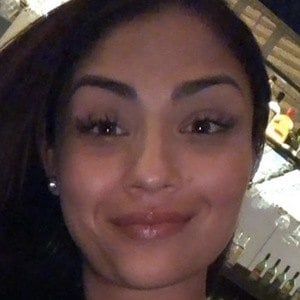 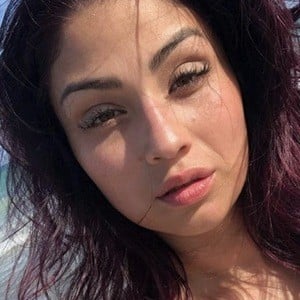 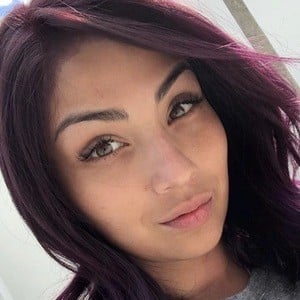 Plus-size model and radio personality who first made a name for herself with Univision Radio. She then became a producer and host on Spanish Broadcasting System before joining iHeartMedia in 2015.

Her broadcasting career began in 2011 after she interned with Universal Latino and Machete Records. From there, she became a blogger for Viacom and an assistant for Cox Media Group.

In 2013 and 2014, she was a correspondent for Music Choice in honor of Hispanic Heritage Month.

She was born in Long Island, New York; but raised in South Florida. She is of Costa Rican and Salvadoran descent. She has a daughter named Bella.

She modeled for Ashley Nell Tipton and her JC Penney collection in August of 2016.

Jaylah Sandoval Is A Member Of