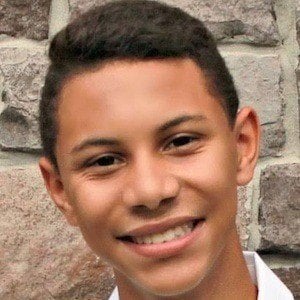 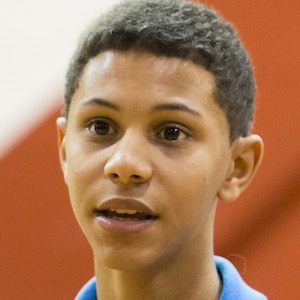 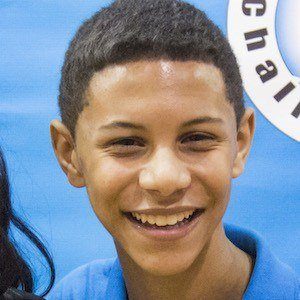 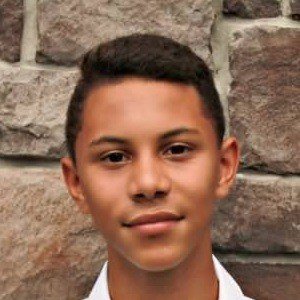 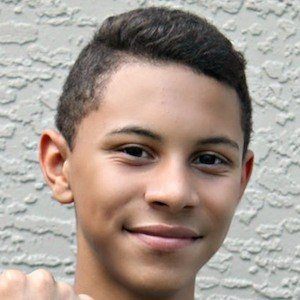 Activist who founded the anti-bullying campaign known as Jaylen's Challenge Foundation. His line of "Bullying No Way!" wristbands have been seen on celebrities like Leonardo DiCaprio. In February 2016, he was featured on the Nickelodeon series The HALO Effect alongside the show's host Sydney Park.

His Jaylen's Challenge campaign was inspired by his childhood struggle with Tourette's syndrome.

He became the first American to receive the Princess Diana Legacy Award from Prince William and Prince Harry.

He launched his anti-bullying website with the help of his mother, Robin Arnold.

He and Silver Linings Playbook actor Dash Mihok have spoken out against bullying together at various speaking engagements.

Jaylen Arnold Is A Member Of