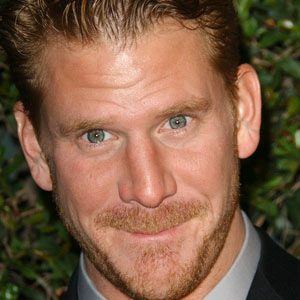 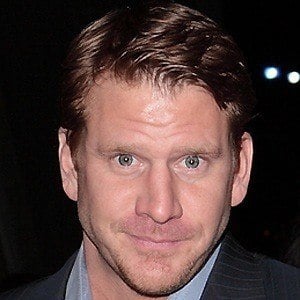 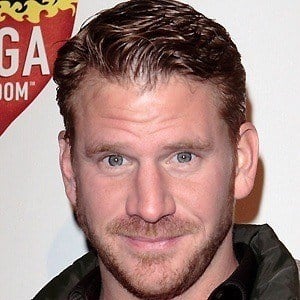 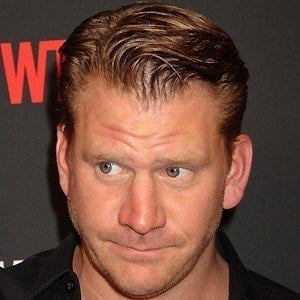 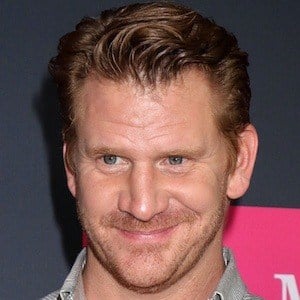 New York native best known for his role on the Showtime series Ray Donovan. He was previously known for his work as a supporting actor in films such as Romeo + Juliet and The Day After Tomorrow. His other noteworthy films include The Guru, The Perfect Storm, and Silver Linings Playbook.

He was very involved in baseball as a young child.

He was diagnosed with Tourette Syndrome and became a spokesperson for the Jaylens Challenge Foundation, Inc.

He is the son of Andrea and Raymond Thorne. He has two sisters, Gwen and Cecily. He married Valeria Mason in 2009.

He was in an independent comedy movie with Brittany Daniel and played a role in I Am Legend.

Romeo + Juliet
Before I Wake
The Day After Tomorrow
More