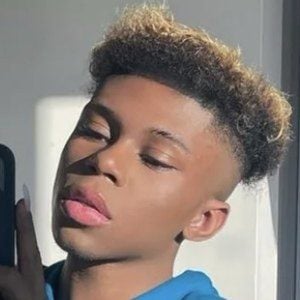 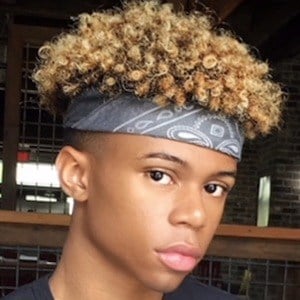 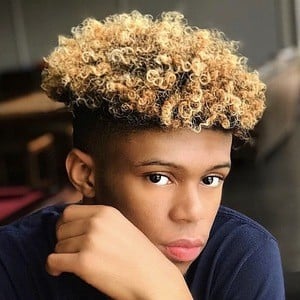 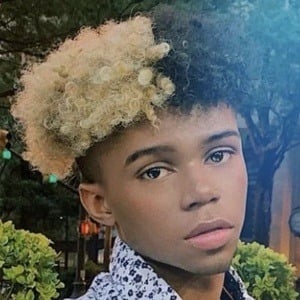 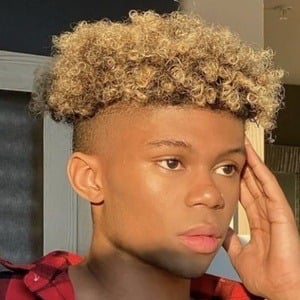 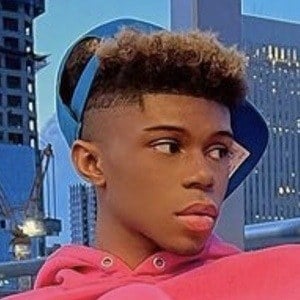 YouTube content creator primarily known for publishing prank, relatable and relationship content to his channel, Jayllnn. Within his first two weeks of uploading videos, he had already surpassed 40,000 subscribers. He has more than 370,000 thus far.

He was a high school athlete who played baseball and tennis. He posted his first YouTube video in October of 2018.

He and Cardo became South Carolina's biggest social media couple only weeks after beginning to post content together. He began posting on his realjayllnn TikTok in January 2020, and has since amassed over 2.7 million followers. His content on the app includes pranks and relatable content made with his boyfriend.

His full name is Jaylin Goodson. He has two younger brothers. His boyfriend, Ricardo Wright, is often featured in his social media posts.

His first big video on YouTube was a reaction video to Queen Naija. The video was taken down from YouTube.

Jayllnn Is A Member Of