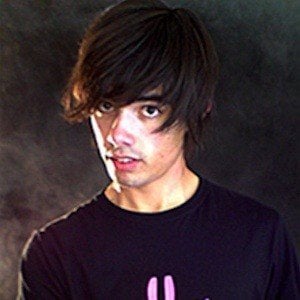 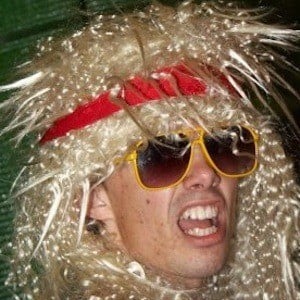 Presenter on the YouTube channel Destination Tips which features comedic commentary and list videos in regards to global destinations. He collaborates with Joe Exclamation on the channel. He is also a songwriter, composer and musician.

He released an EP called Shut Up and Listen! He freelances as a composer for film soundtracks and records voiceovers.

He has resided in the United States and Spain.

He and Joe chose to use a thumbnail of John Cleese for a video called "16 Ridiculous Tourist Complaints That Are Too Funny!"

Jayme Gutierrez Is A Member Of