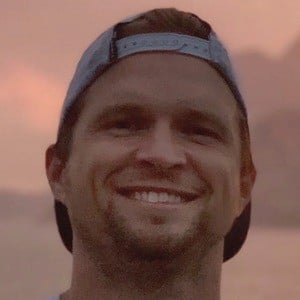 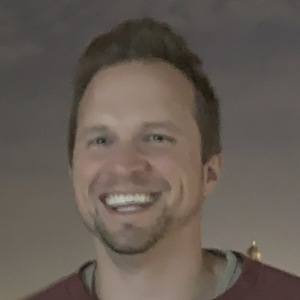 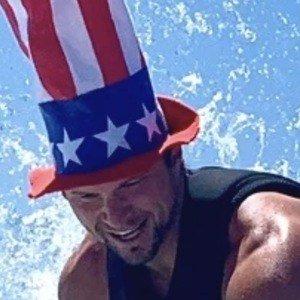 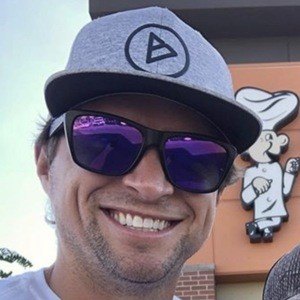 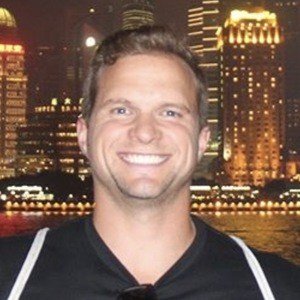 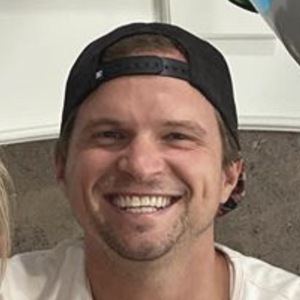 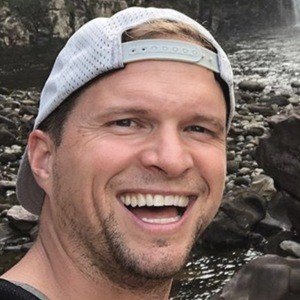 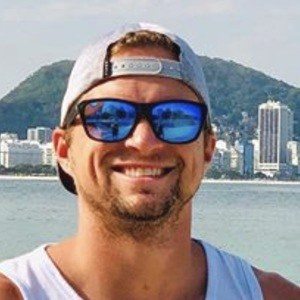 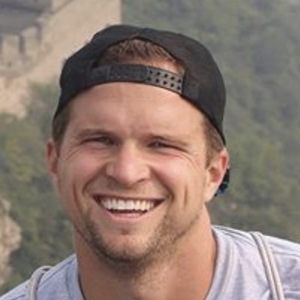 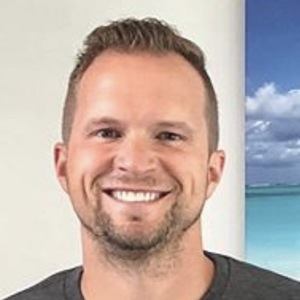 Entrepreneur whose treasure-seeking business known as Adventure Hunt earned an investment on Shark Tank in 2019. He's extremely popular on YouTube where he posts travel and adventure vlogs for over 10,000 subscribers.

In June 2011, he shared his premiere YouTube video titled Sneaking into Wimbledon.

One of his most-watched recordings of 2019 was BIRTHDAY BROS RACE GO CARTS!

He uploaded an Instagram picture with his parents in August 2019.

He was featured on Shark Tank alongside Daymond John and Mark Cuban.

Sean Bingham Is A Member Of