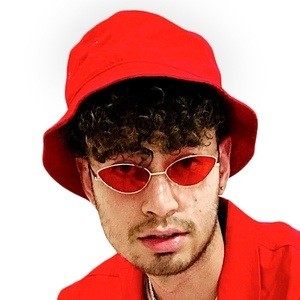 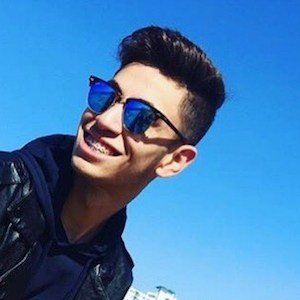 Singer most well known for his Jayme Music YouTube channel where he has gained a following posting original songs and covers of popular artists like Justin Bieber and G-Eazy.

One of his most popular YouTube videos is the official video for his single "Smiling," posted in June 2014.

He performed alongside Derek Luh on the 2016 Skaterade Tour.

Jayme Is A Member Of