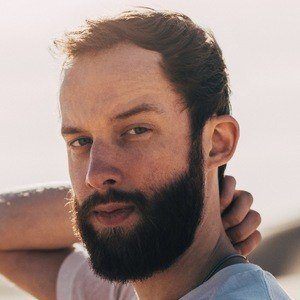 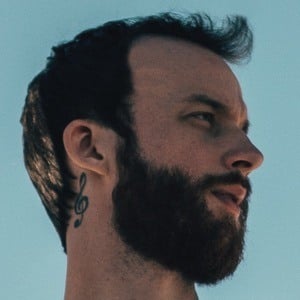 American singer-songwriter best known for his 2013 debut EP, Dark Star, which landed him a contract with Atlantic Records. His second EP, Habits of My Heart, was released through the label. He released a single, "Hit Me Harder," in 2016.

He was fourteen years old when he first started writing lyrics and playing the guitar.

His first tour was alongside the band London Grammar.

He was born Jaymes McFarland and raised in Seattle, Washington along with his two older brothers and one younger sister.

He was featured on the David Guetta single "I'll Keep Loving You."

Jaymes Young Is A Member Of