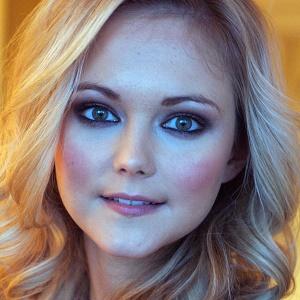 She was spotted by Jeremy James Taylor, the casting director for Sweeney Todd, performing West Side Story.

After Sweeney Todd, she took leading roles in the UK series 6Degrees, a BBC Northern Ireland drama, and Nick Nickelby, where she played Kat Nickleby.

She was born in Ballymoney, Northern Ireland, and grew up in Coleraine. In 2012 she married Wayne Austin.

She studied at the Royal Scottish Academy of Music and Drama, the same school that produced David Tennant and Patrick Doyle.

Jayne Wisener Is A Member Of