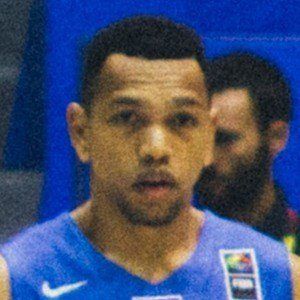 He was the 3rd overall pick in the 2008 PBA Draft. This was after he attended Philippine Christian University.

He won gold in 2007 at Nakhon Ratchasima for the Southeast Asian Games and in 2017 at Quezon City for the SEABA Championship.

He has a son named David.

He and Kevin Alas both played together on the Talk 'N Text Tropang Texters in 2014.

Jayson Castro Is A Member Of