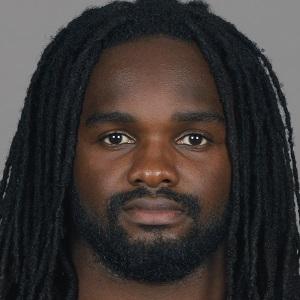 Outside linebacker who was not selected in the NFL draft but made the final cut for the Cincinnati Bengals roster in 2013. He had 18 tackles in 2013.

He was named Defensive MVP and received the Hardest Hitter Award after his senior season at Hamilton West High School.

He earned Second-team All-MVFC with 49 tackles and 8 sacks his senior season at Southern Illinois University.

He has a brother named Reidgee.

He was teammates with fellow linebacker Vontaze Burfict during the 2013 season.

Jayson Dimanche Is A Member Of