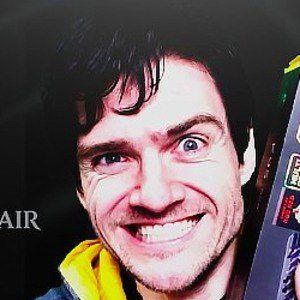 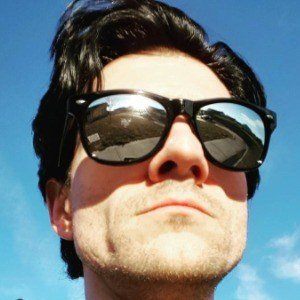 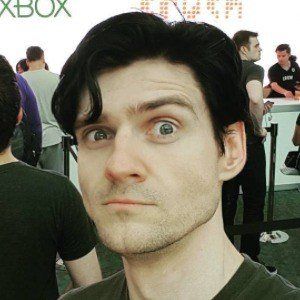 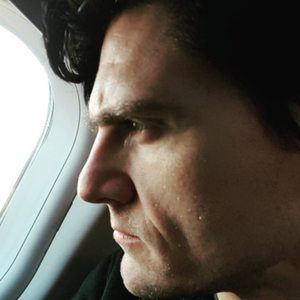 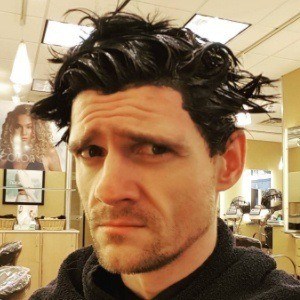 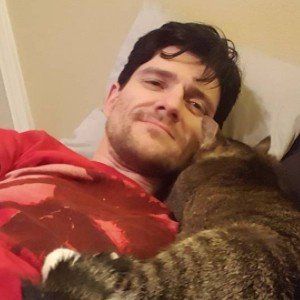 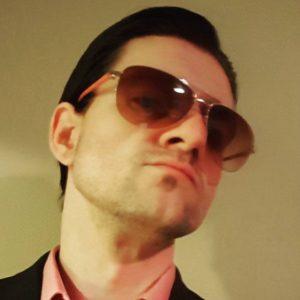 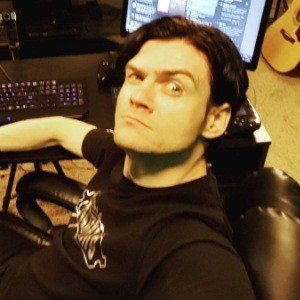 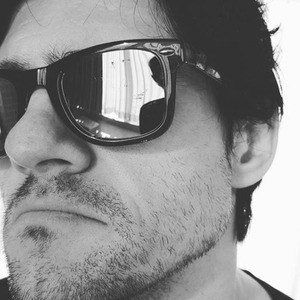 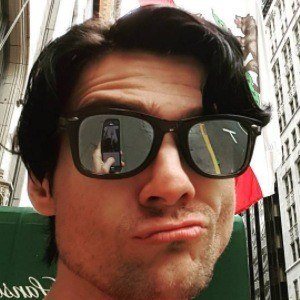 Known for his MANvsGAME Twitch live streaming gaming account. He has developed particular renown for his willingness to interact with fans and cultivating a familial environment during his live gameplay streams.

He graduated from Minnesota State University in 2005 with a degree in East Asian studies. He first began live streaming following his graduation to Justin.tv from the basement of his Montana home.

He has garnered more than 500,000 followers to his MANvsGAME Twitch channel. He was profiled by The Daily Dot in December 2013.

He was born and raised in Billings, Montana.

He and fellow Twitch streamer Natalie Casanova are both known for their interactions with fans and followers.

Jayson Love Is A Member Of