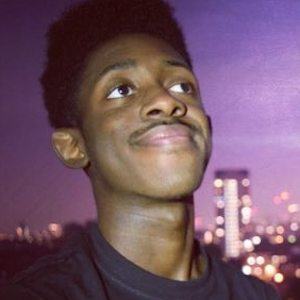 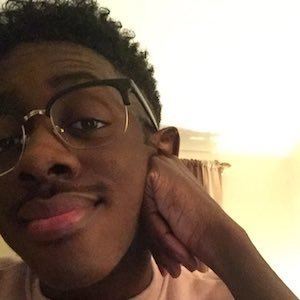 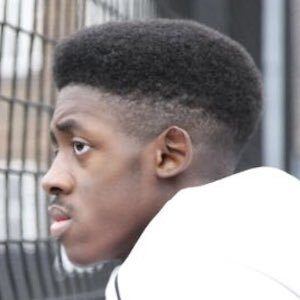 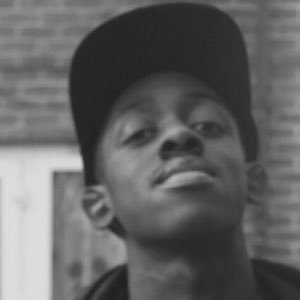 Jerome Bailey, or as he is better known, JayzinQ, is a YouTuber whose channel has earned more than 10,000 subscribers through a collection of soccer commentary videos. He's also been known to post the occasional vlog and FIFA gameplay video.

He was a trainee accountant before he took the leap and quit his job to go to an Adidas shoot. He would later become sponsored by the company.

One of his most popular YouTube videos is "FABREGAS VS FERNADINHO FIGHT! MANCHESTER CITY 1 - 3 CHELSEA [VLOG]" which earned more than 1 million views after it was posted in December 2016.

His mother, Marilyn, has often appeared in videos on his YouTube channel.

JayzinQ Is A Member Of