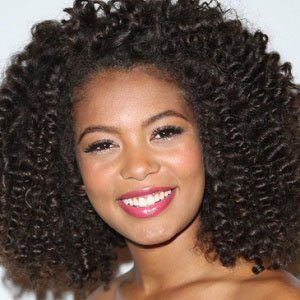 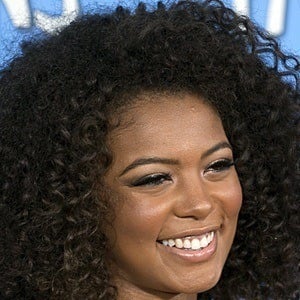 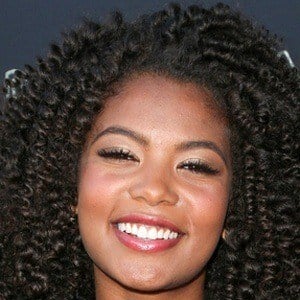 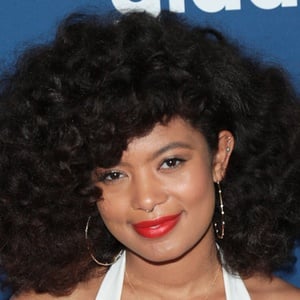 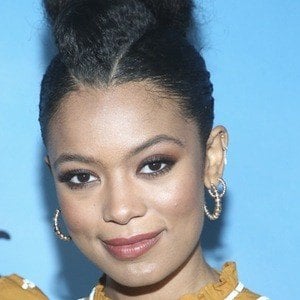 Actress best known for her role as Angela in the 2015 film Paper Towns. She gained further attention for her role in When the Bough Breaks.

She appeared in a 2009 short film called Into Dust and a couple of other lesser known films in 2011 and 2013 before appearing in a couple of episodes of the documentary series Masterclass in 2013.

In 2014, she appeared in an episode of NBC's Revolution, two episodes of VlogBrothers as herself, and three episodes of TNT's Rizzoli & Isles.

She was born Jasmine Sabino in Dallas, Texas. She has been dating Ross Lynch.

She was cast alongside Morris Chestnut in the 2016, John Cassar-directed film When the Bough Breaks.

Jaz Sinclair Is A Member Of