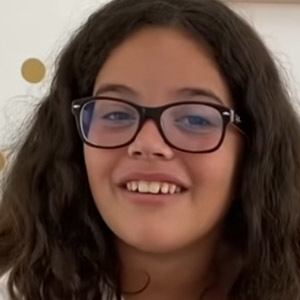 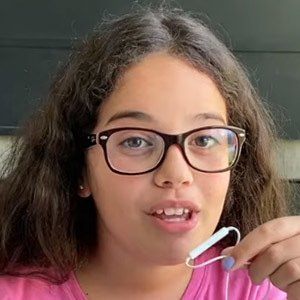 Argentinean YouTube star whose vlogs and reviews have amassed her 90,000 subscribers and 7 million overall views. She is particularly known for her focus on slime products.

Her first video was uploaded on March 4, 2017, and was an introductory vlog.

In February 2019 she posted a super haul video of her back to school supplies. It garnered over 300 thousand views in less than two months.

On November 17, 2018, she posted a photo with Candelaria Copello.

Jazchulin J Is A Member Of