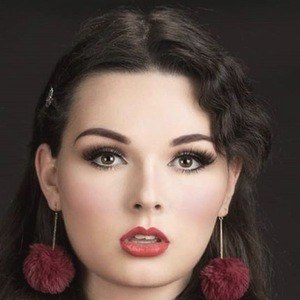 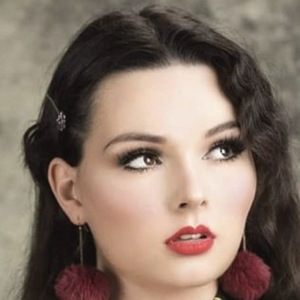 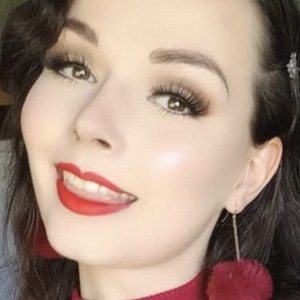 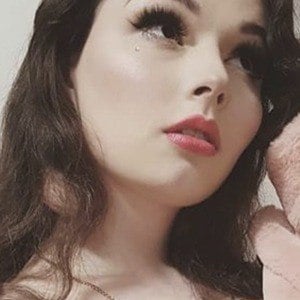 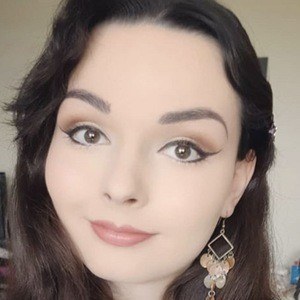 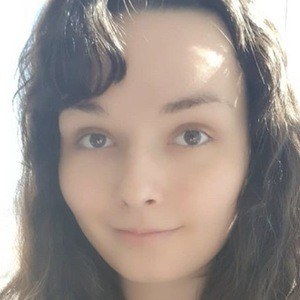 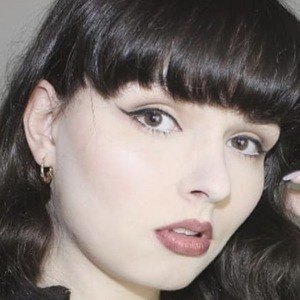 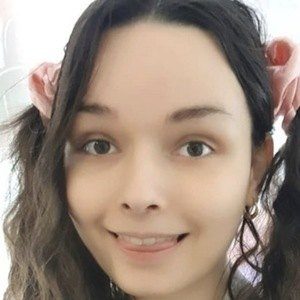 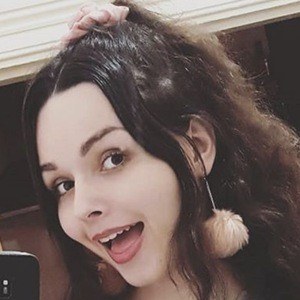 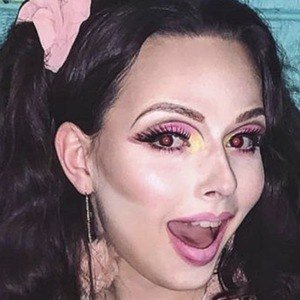 Australian trans vlogger who documents her male-to-female transition on her self-titled YouTube channel. So far, her vlogs have brought more than 20,000 subscribers to her channel.

Like Raiden Quinn, she is a popular trans YouTuber.

Jazmin Lee Is A Member Of