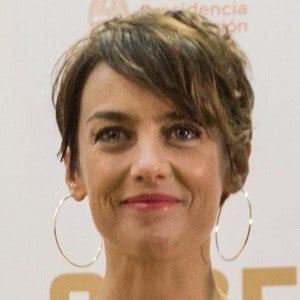 She made her acting debut by playing Paula Ibarra in the TV series Verano del '98 in 1998.

Her film Pistas para volver a casa was nominated for the 2016 Silver Condor Award for Best First Film.

She married Mauricio Masajnik in 2008. The couple has a son, Manuel.

She starred as Sofia in the 2008 film Los paranoicos alongside Daniel Hendler.

Jazmin Stuart Is A Member Of