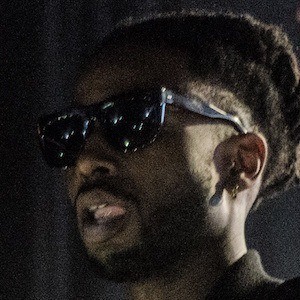 Real name Jaye Adams, he is Canadian rapper nominated for the 2015 Polaris Music Prize who put out a debut mixtape called Marauding in Paradise.

He was accepted into the Columbia College Chicago's art program in 2012, but elected not to go as he was reluctant to move to a new city.

He began working on his mixtape Marauding in Paradise as early as 2011, but was not satisfied with it. His single "Switch" became a regular track played at Toronto Raptors games.

His stepfather worked as a diplomat. He lived in several places in his childhood, including Toronto, Barbados, Kuwait and various places in the United States.

Jazz Cartier Is A Member Of