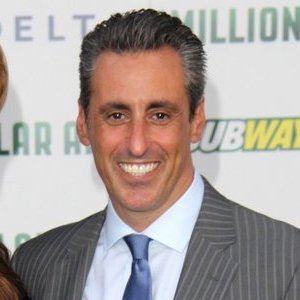 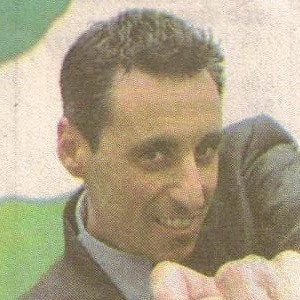 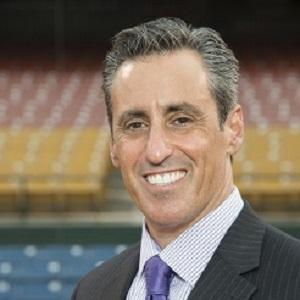 Businessman best known as the CEO of athlete management company Access Group and the CMO of Seven Figures Management. He is the creator of India's famous Million Dollar Arm contest, which gave Indian pitchers a chance to compete in Major League Baseball.

He earned an MBA from the The London School of Economics.

The winners of his Million Dollar Arm contest, Rinku Singh and Dinesh Patel, were eventually signed by the Pittsburgh Pirates.

He was portrayed by Jon Hamm in the 2014 film "Million Dollar Arm."

JB Bernstein Is A Member Of