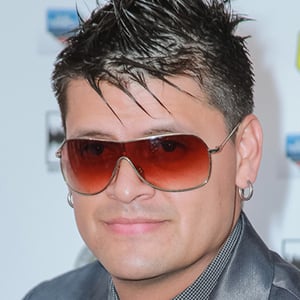 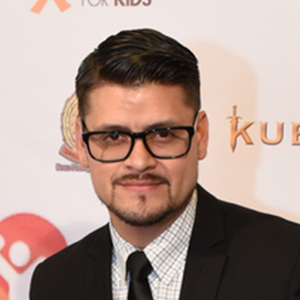 He wrote his first song at the age of 10 years old. He always had dreams of becoming a famous singer while growing up.

He joined the Latin Recording Academy for Latin Grammy Awards in 2015.

He left his family in Guatemala to pursue his singing career in the United States.

He shared a photo on Twitter with actor Danny Trejo in July 2017.

JC Barrios Is A Member Of