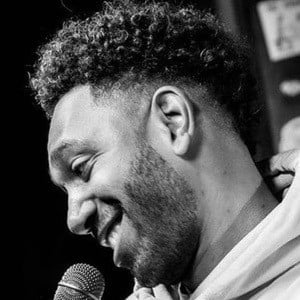 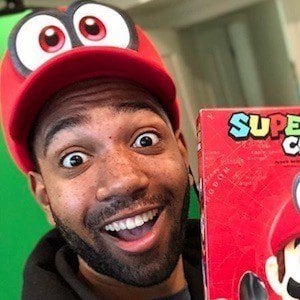 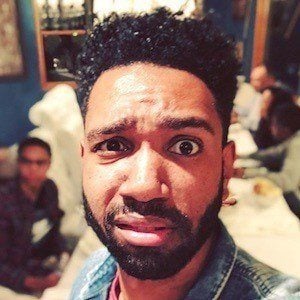 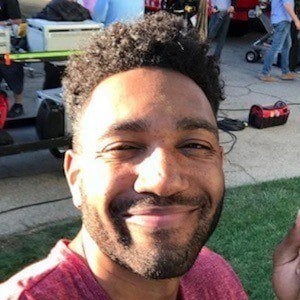 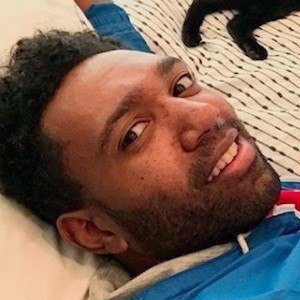 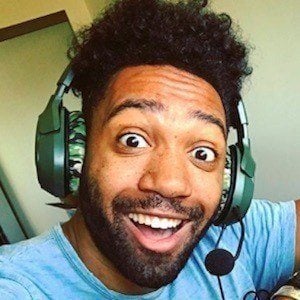 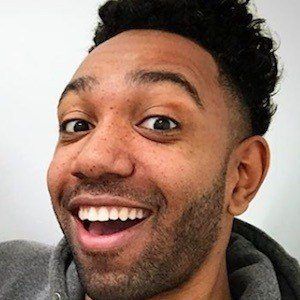 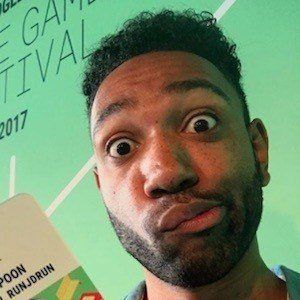 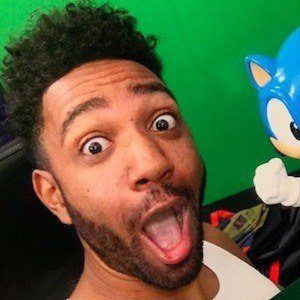 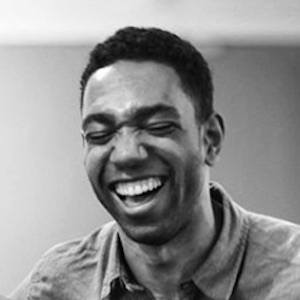 YouTuber, actor, comedian and gamer known for his WhoisUTV and runJDrun channels. He is a skilled impressionist and has dabbled in rap as well.

He created his first video, appropriately titled "My First Video," on January 24, 2010.

He was an art major in college. After school, he realized he wanted to be an actor.

He is the son of actor/comedian John Witherspoon. He has a younger brother.

Some of the impressions that he has shared are of Drake and the cast of Family Guy.

JD Witherspoon Is A Member Of