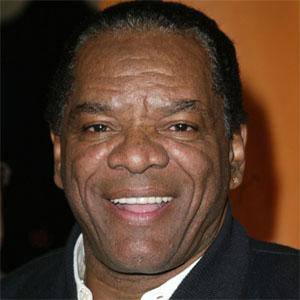 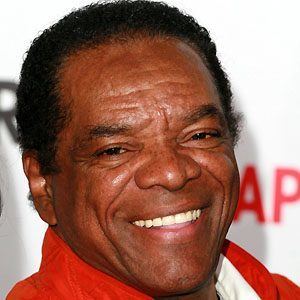 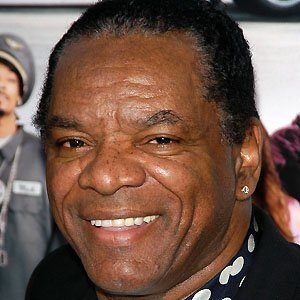 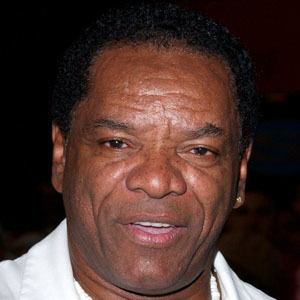 The voice of Grandad Freeman on the series The Boondocks who was also known for playing the role of Pops on the television show The Wayans Bros.

He made his uncredited acting debut on The Richard Pryor Show in 1977 and would later become a regular on the series.

He played the character Mr. Jones in the Friday film series.

He married Angela Robinson in 1988, and the couple had two children together.

He acted with Snoop Dogg in the 2004 comedy Soul Plane.