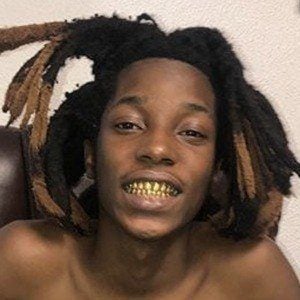 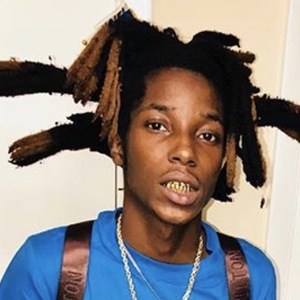 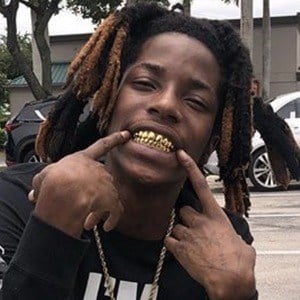 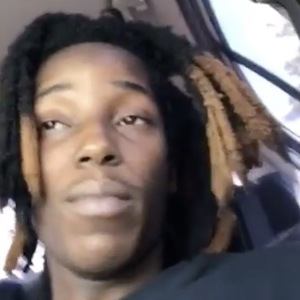 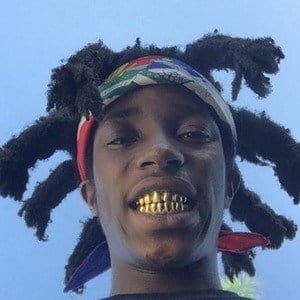 Rapper known for popular singles such as "Stylin," "I Had To," "Hit the Gas," and "Fade Away." He's also one-half of the Dola Gang.

His debut single "Stylin" also became his first to go viral in 2017.

He released his mixtape Dola Vs Everybody in 2017.

His real name is Jordan Rufin. He is of Haitian and American descent.

He and rapper Kodak Black are both from Florida.

Jdola Is A Member Of