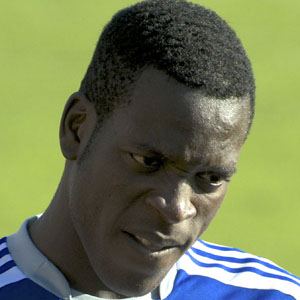 Jamaican midfielder who began his MLS career with the Houston Dynamo in 2011. He spent a season with the Dynamo before joining FC Dallas in 2013.

He spent six years playing with Sporting Central Academy in the Jamaican Premier League before entering the MLS.

He joined the Jamaican national team in 2008.

His father started coaching him in soccer when he was 8 years old.

Je-Vaughn Watson Is A Member Of