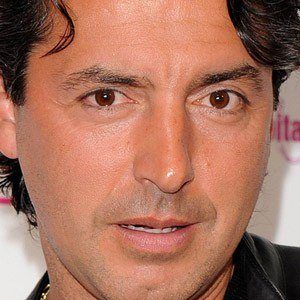 French chef and owner of London's Maison Novelli and other restaurants.

He became a personal chef for the Rothschild family when he was twenty years old.

He appeared as a contestant on the game show Family Fortunes.

His first wife was Tina Novelli and his second wife was Anzelle Visser. He began dating Michelle Kennedy in 2007 and the couple got engaged in 2007. He and Michelle welcomed a son named Jean in 2008 and a son named Jacques in 2012. His daughter Christina Novelli, from his first marriage, is a DJ and musician.

He was inspired by culinary genius Wolfgang Puck.

Jean-Christophe Novelli Is A Member Of