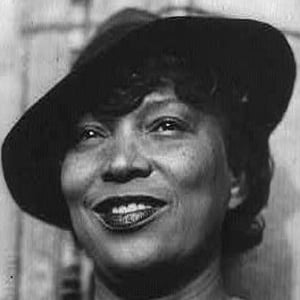 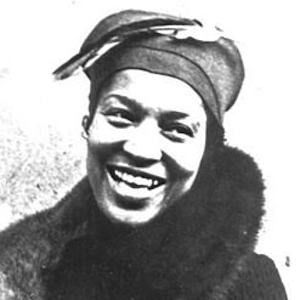 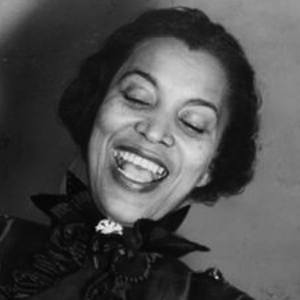 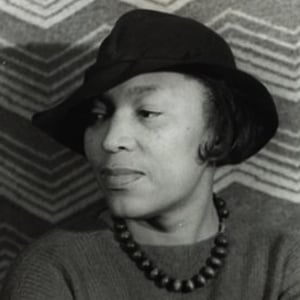 One of the most prominent contributors to the Harlem Renaissance, she published her masterpiece novel, Their Eyes Were Watching God, in 1937. Also a notable folklorist, she was awarded a Guggenheim Fellowship to carry out anthropological research in Haiti and Jamaica.

She attended Howard University during the early 1920s. A decade later, she received a degree in anthropology from Barnard College and published the folklore-heavy work, Mules and Men.

She moved to Harlem in the 1920s and was a close friend of Langston Hughes. However, the two later had a falling out over their co-written work, Mule Bone.

She and her seven siblings were the Alabama-born children of a Baptist minister. She had two brief marriages: to jazz musician Herbert Sheen (1927-1931) and to Albert Price (1939).

Her work was nearly forgotten until it was re-introduced to the public by author Alice Walker.

Zora Neale Hurston Is A Member Of