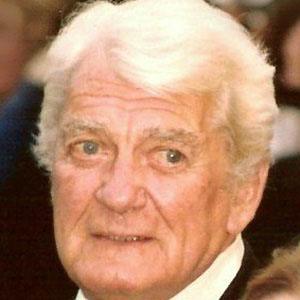 He played the villain in the internationally famous series, Fantomas. He also appeared in Jean Cocteau's Beauty and the Beast.

He played the dashing hero in French swashbuckling adventure films and became a household name in the 1950s.

He played the title character in the 1949 Jean Cocteau-directed film, Orphee.

While he was married, he became the lover of film director Jean Cocteau.

Morrissey and The Smiths put his profile on the cover of their 1983 single, "This Charming Man."

Jean Marais Is A Member Of