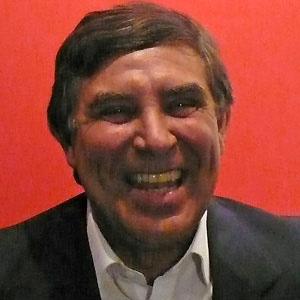 Television and radio host most known for hosting the French version of "Who Wants to Be A Millionaire?," the popular game show.

He started hosting the Miss France pageant in 1996.

He played himself in Patrice Leconte's film, "Mon Meilleur Ami," from 2006.

He fathered a daughter named Virginie.

His American counterpart, Meredith Vieira, hosted the U.S. version of "Who Wants To Be A Millionaire?" at one time.

Jean-Pierre Foucault Is A Member Of