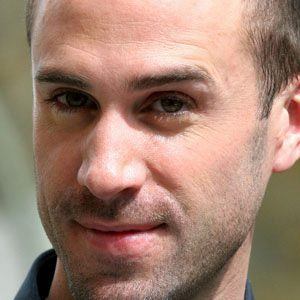 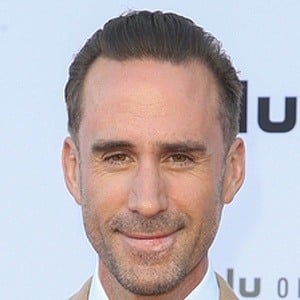 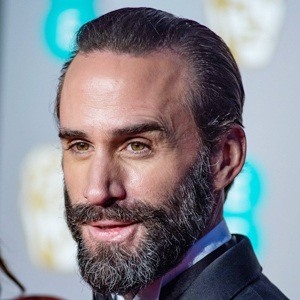 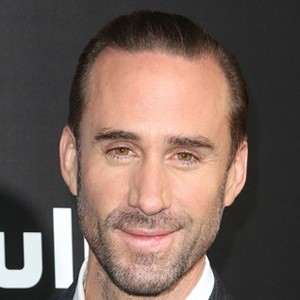 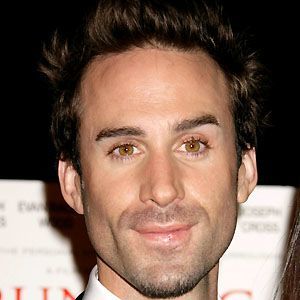 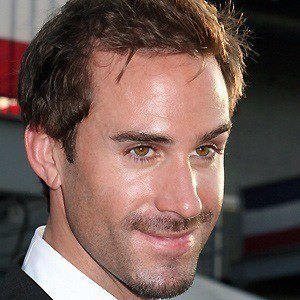 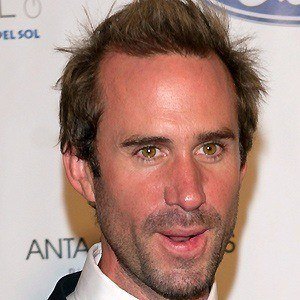 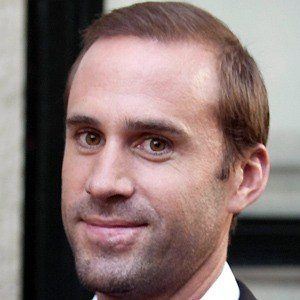 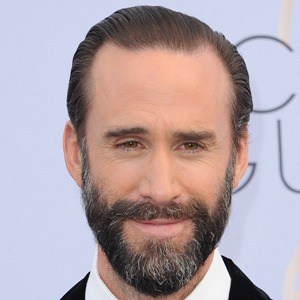 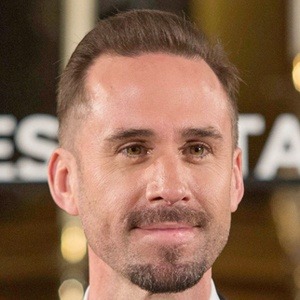 Actor who became known for co-starring with Gwyneth Paltrow in Shakespeare in Love. Among his other hit films are Hercules, Camelot, Enemy at the Gates, and Luther. He also plays Monsignor Timothy Howard in FX's American Horror Story.

He graduated from the Guildhall School of Music and Drama.

He portrayed Mark Benford in the TV series FlashForward.

His older brother is actor Ralph Fiennes, who starred in such films as Schindler's List and Grand Budapest Hotel. In 2009 he married María Dolores Diéguez and together they have two daughters.

He and Jude Law played the lead role in the World War II feature Enemy at the Gates.