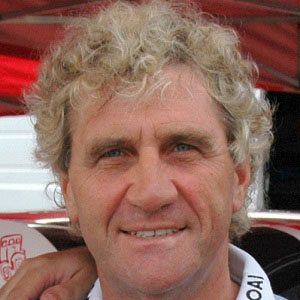 Former goalkeeper with the Belgian national team and top European clubs such as Bayern Munich.

He joined the professional K.S.K. Beveren club at 16, where he won the Belgian Cup and a Belgian champions title.

He became a TV star in 2002, along with his family, in a soap opera called Pfaffs, De, that was made about their lives.

He raised three children with his wife Carmen Seth.

He and Jan Ceulemans competed against each other in the Belgian leagues.

Jean-Marie Pfaff Is A Member Of