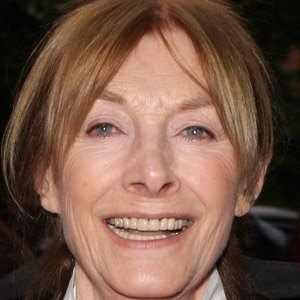 Actress who played Rose, the maid, on Upstairs Downstairs. She also appeared in Willow in 1988 and won a Primetime Emmy Award for Outstanding Continued Performance by an Actress in a Leading Role in a Dramatic Series.

She briefly worked as a cabaret singer and model.

She was co-creator of The House of Elliot and had a featured role in 's Frenzy.

She married in 1955 and the couple divorced five years later.

She starred in The Moon and Sixpence alongside Sir Laurence Olivier.

Jean Marsh Is A Member Of