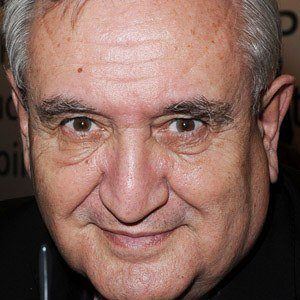 French conservative politician who served as Prime Minister of France from 2002 to 2005. He previously served as the Minister of Commerce and Industry from 1995 to 1997.

He attended Pantheon-Assas University, where he studied law, before entering a career in marketing.

He resigned in 2005 after France rejected a referendum on the European Union draft constitution, after which he was quickly elected a Senator.

He has a daughter with his wife Marie Perrier.

Like Nicolas Sarkozy, he is a well-known French politician.

Jean-Pierre Raffarin Is A Member Of