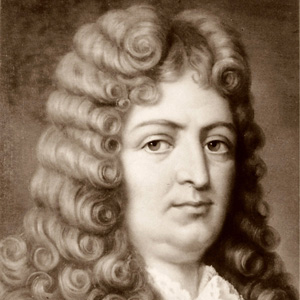 A Seventeenth-century French dramatist, he is known for such neoclassical tragedies such as Phedre, Andromaque, and Athalie. His one comic theatrical work, Les Plaideurs, premiered in 1668.

He studied at the Petites écoles de Port-Royal and abandoned later plans to study law in favor of a literary life.

He joined Moliere and Corneille as one of the most important French playwrights of the Seventeenth Century.

He was orphaned at the age of four and was raised by his grandparents.

Robert Lowell was one of several poets to attempt an English translation of Racine's works.

Jean Racine Is A Member Of