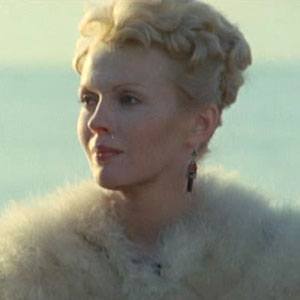 She starred in the 1957 film Saint Joan and appeared in the 1970 disaster film Airport. She also played roles in the films Macho Callahan and Gang War in Naples.

She was picked out of 18,000 hopefuls for her first film, in which she played the lead.

She acted in 37 films in Hollywood and in France.

She married in 1963, and the couple had a child a year prior to their marriage.

She starred in the 1960 film Breathless with Jean Paul Belmondo.

Jean Seberg Is A Member Of