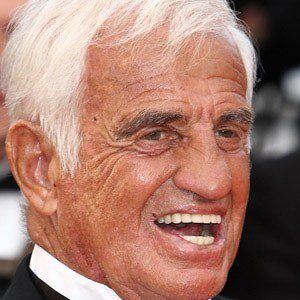 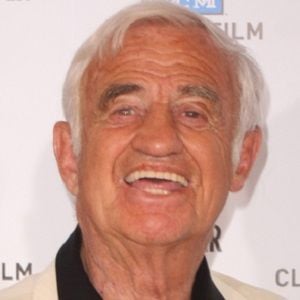 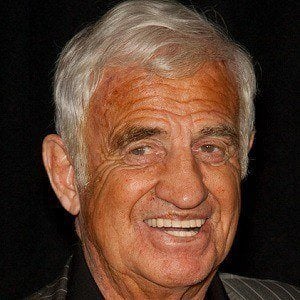 He was the star of French New Wave film, Breathless. In 1995, he portrayed Henri Fortin in Les Miserables.

He competed as an amateur boxer in Paris.

He is a French actor part of the New Wave movement, and originally wanted to be a boxer.

His father, Paul Bemundo, was a sculptor. He was married to his second wife, Natty Belemondo, from 2002 to 2008.

He was once referenced in one of Donovan's songs.

Jean Paul Belmondo Is A Member Of