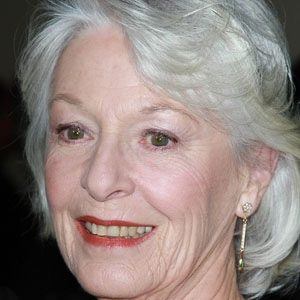 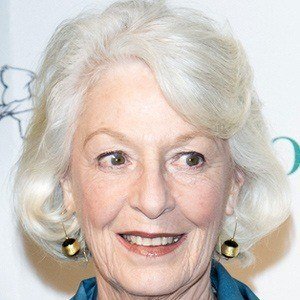 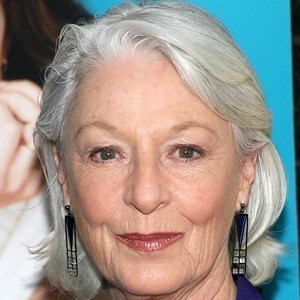 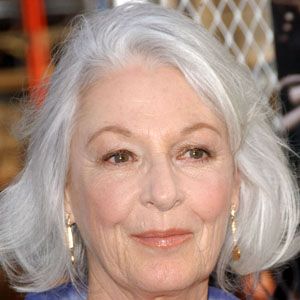 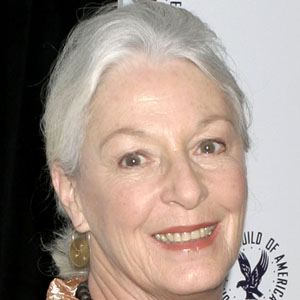 Award-winning actress who gained recognition for her role in The Great White Hope.

She was a member of the Edinburgh University Dramatic Society in college.

She was roommates with the Queen Consort of Sikkim, Hope Cooke, while attending Sarah Lawrence.

Her son is the actor .

She acted alongside Meryl Streep in the film Kramer vs. Kramer.

The Ring
Glory
The Unborn
More