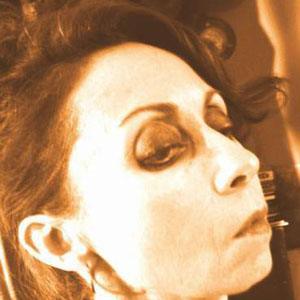 Influential figure in the riot grrrl movement best known as the front-woman for the band Mecca Normal. She has also worked as a painter, novelist, and filmmaker.

She previously worked for a Vancouver, Canada-based newspaper.

She received the Canada Council for the Arts awards for creative writing in 2000 and 2006.

She has been married and divorced.

She and Kathleen Hanna are both members of riot grrrl bands.

Jean Smith Is A Member Of