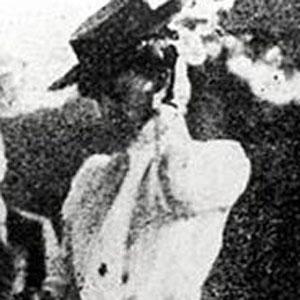 She studied English and economics at Vassar College. She published her first novel, When Patty Went to College, in 1903.

She was born Alice Jane Chandler Webster; Jean Webster was her pen name.

She married attorney McKinney in 1915. The following year, she died while giving birth to her daughter.

She was visited by Theodore Roosevelt, one of her biggest admirers, while she was on her honeymoon.

Jean Webster Is A Member Of