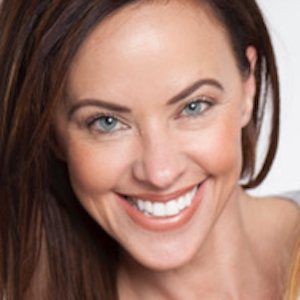 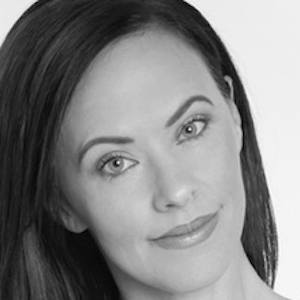 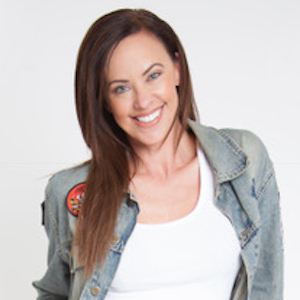 Owner of Broadway Dance Academy in Fenton, Michigan, where she also teaches and choreographs. She was featured on Dance Moms in seasons 3 through 5, starring alongside her daughter Ava Cota.

She is a former model. Her first appearance on Dance Moms was in season 3's "The Beginning of the End."

She makes the most appearances on season 4 of the reality show.

She had a son named Devon Cota with her ex-husband Rick Cota.

Kelly Hyland also rose to stardom as a mother on Dance Moms.

Jeanette Cota Is A Member Of