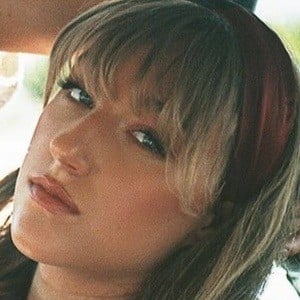 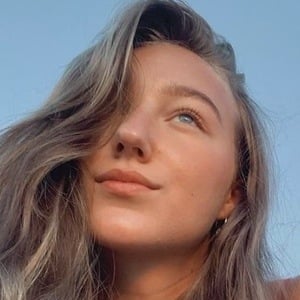 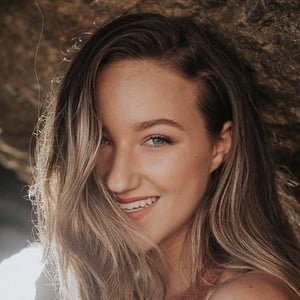 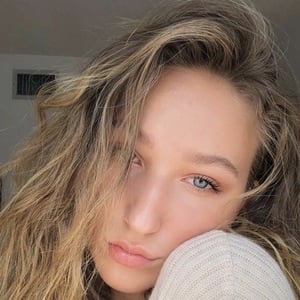 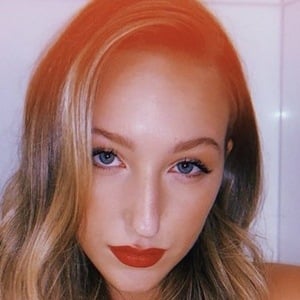 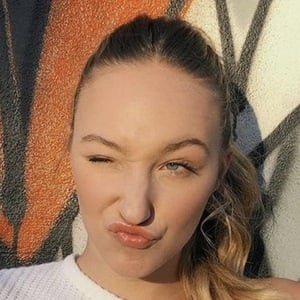 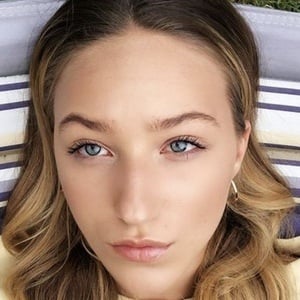 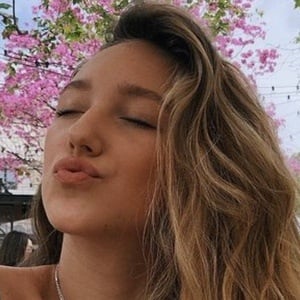 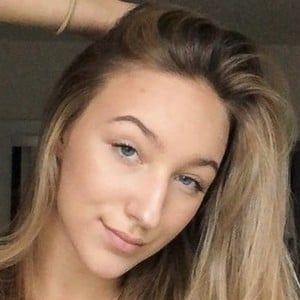 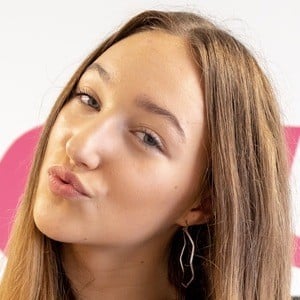 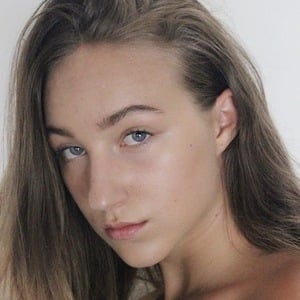 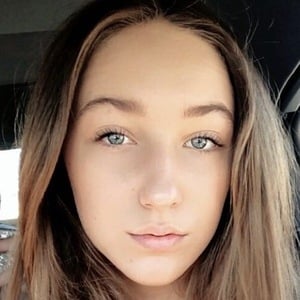 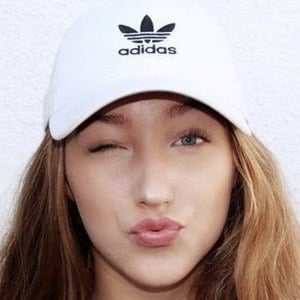 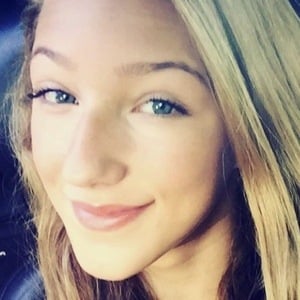 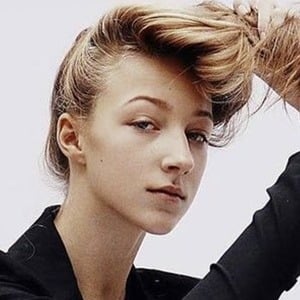 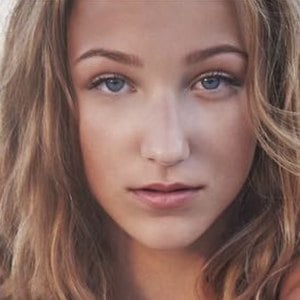 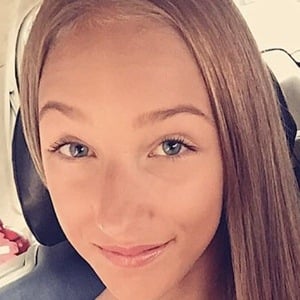 An Abby Lee Dance Company alumnus who was first featured on Dance Moms in the 3rd season of the show. She was also selected to be a part of Elite Select Ensemble for its 4th season. She became a competitor on So You Think You Can Dance in 2016. She stars in the 2019 Netflix movie Tall Girl.

Her first appearance on Dance Moms came in an episode called "The Beginning of the End."

She has won numerous national titles as a dancer and was named Miss Pre Teen Galaxy International 2014. She played "Spin the Wheel" at the Famous Birthdays office in 2018.

Her mother is Jeanette Cota, owner of the Broadway Dance Academy studio in Fenton, Michigan. She had a brother named Devon. She is in a relationship with Bryan Pearn.

She is friends with fellow Dance Moms star Kamryn Beck.

Ava Michelle Cota Is A Member Of