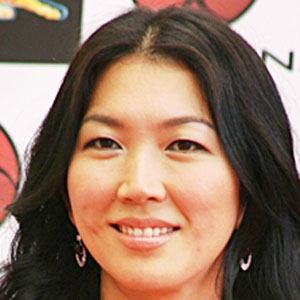 Known for her Gold medal-winning performance at the 2001 World Games, this professional pool player was widely recognized during the 1990s as the top female billiards player in the world.

She began her professional pool career in the late 1980s and, by 1994, was already competing in the Women's Professional Billiard Association's National Games.

Playing on the "Black Widow" nickname given to her by friends and fans who admired her ability to metaphorically eat her billiards opponents alive, she penned a memoir titled The Black Widow's Guide to Killer Pool.

Born in New York City to a family of Korean heritage, she later settled in Indianapolis, Indiana, with her professional pool player husband, George Breedlove. She and Breedlove raised three daughters (Cheyenne, Chloe, and Savannah); a foster son (John); and two children from Breedlove's previous relationship (Morgan and Olivia).

Jeanette Lee Is A Member Of