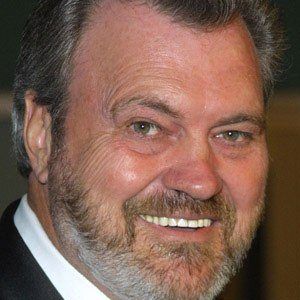 Professional billiards player who is also known as a trick-shot artist with several titles to his name. He has won tournaments in 8-ball, 9-ball, one-pocket, and trick shot competitions.

Some of his earlier achievements came in 1996 when he won the Hall of Fame Eight-ball Championship, Dutch National Eight-ball championship, and was a member of Team USA's Mosconi Cup winning team.

He was born in Loudon, Tennessee and earned the nickname of Tennessee Tarzan.

He is a professional billiards player like Shane Vanboening.

Mike Massey Is A Member Of