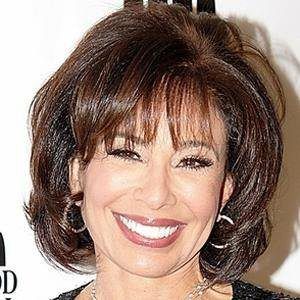 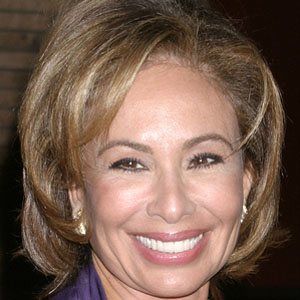 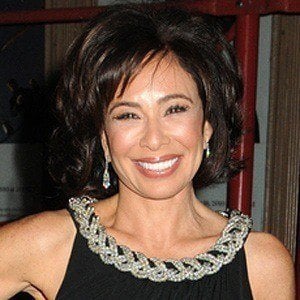 In 1975, she obtained her J.D. degree from Albany Law School.

She was the first female judge on the Westchester County Court bench--a hugely prestigious honor.

In 1975, she married Albert Pirro. The couple had two children, and they eventually divorced in 2013.

She and conservative news analyst Greta Van Susteren both appeared on the Fox News channel for numerous years.

Jeanine Pirro Is A Member Of