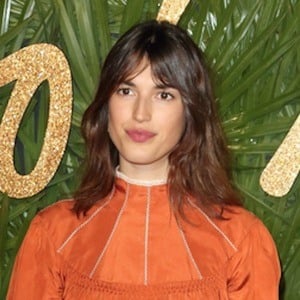 French model, blogger, and founder of Rouje Paris, which is a tribute to strong women who have inspired. She has been signed by Viva Model Talent. She has walked the runway for designer and friend Simon Porte Jacquemus.

She has amassed more than 1.5 million Instagram followers and counting.

She has a sister named Louise Damas who is a jewelry designer and founder of Atelier Couronnes..

She has cited Jane Birkin as one of her favorite style icons.

Jeanne Damas Is A Member Of