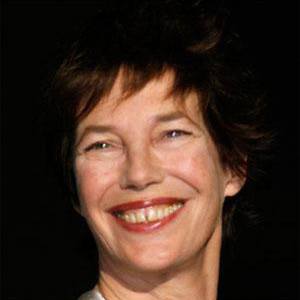 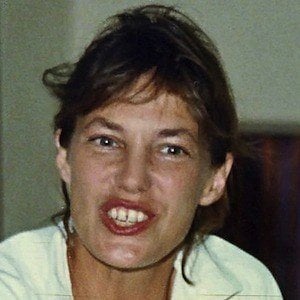 English actress who had a high profile relationship with French celebrity Serge Gainsbourg in the 1970s. Her films include Blowup, La Piscine, and La Belle Noiseuse.

She studied at Upper Chine School, Isle of Wight, as a child.

She has been involved with Amnesty International and their work on AIDS issues.

She co-starred with Brigitte Bardot in the 1973 film Don Juan, or If Don Juan Were a Woman.

Jane Birkin Is A Member Of