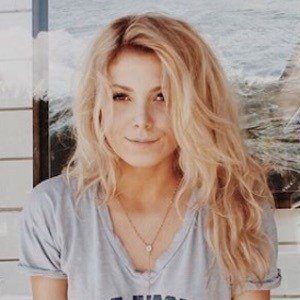 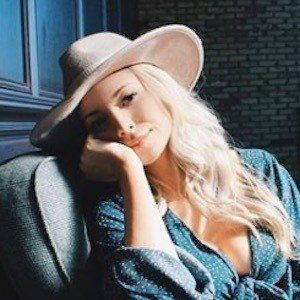 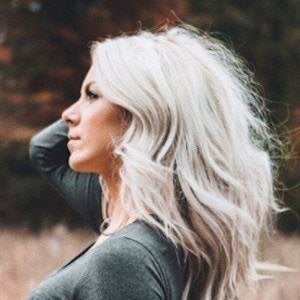 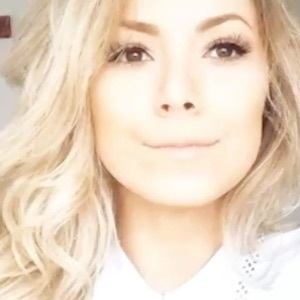 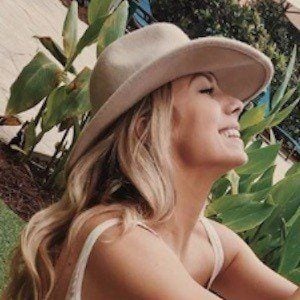 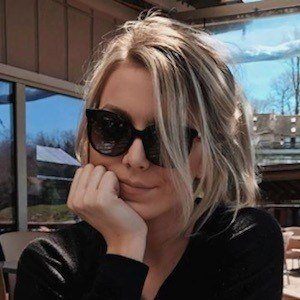 Became known as the wife of former University of Florida Gators quarterback Will Grier, who's known as the older brother of internet sensations Nash and Hayes Grier.

She was a former Tampa Bay Buccaneers cheerleader.

She retired as a NFL cheerleader at the age of 21.

She and Will welcomed their first child, Eloise, in November of 2016, the same year they got married. Their second daughter Adeline was born in January 2020.

Jeanne Marie Grier Is A Member Of