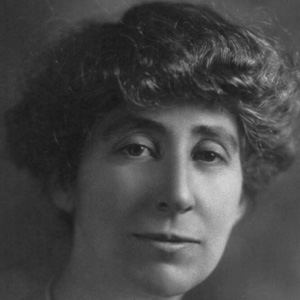 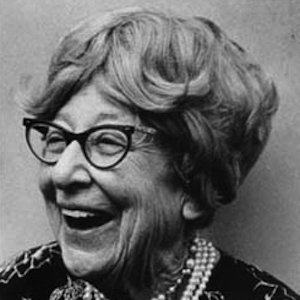 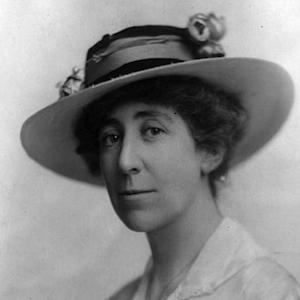 Suffragette who was elected to the House of Representatives in 1916, becoming the first woman to serve in Congress. She was one of the few members of Congress to vote against entering the First World War in 1917.

She was an activist for women's suffrage in Washington state, her labors rewarded with a vote allowing women to vote in 1911; and then accomplished the same in Montana in 1914.

Her prominence as a social activist gave her the edge in the 1916 House of Representatives election, where she worked to pass the Nineteenth Amendment, granting women the right to vote.

She was born in Missoula, Montana, one of seven children of a rancher father and a schoolteacher mother.

An ardent pacifist, she believed that President Franklin D. Roosevelt provoked war with the Japanese, and voted against the declaration of war.

Jeannette Rankin Is A Member Of