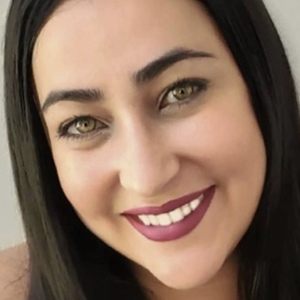 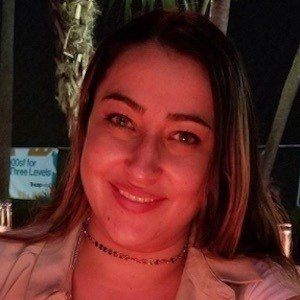 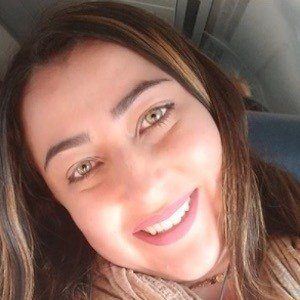 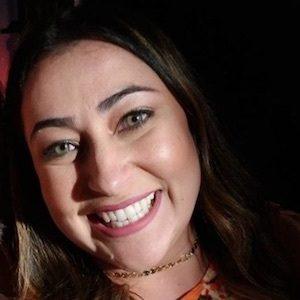 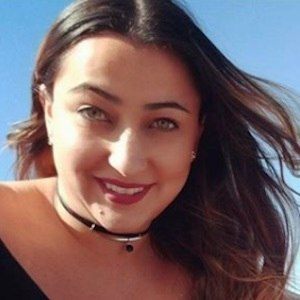 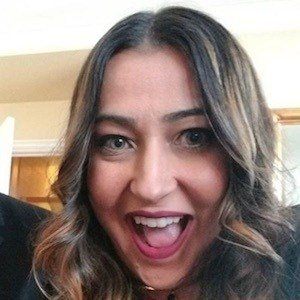 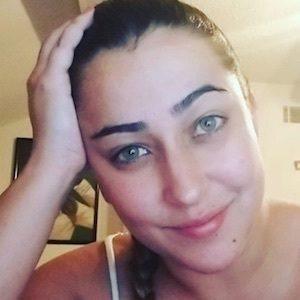 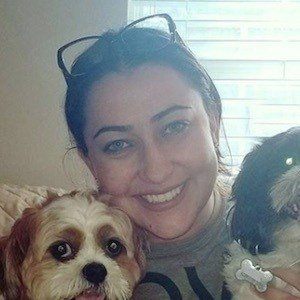 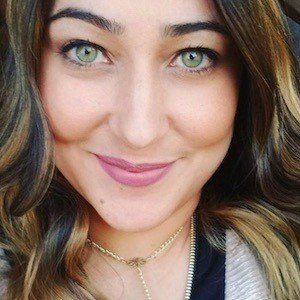 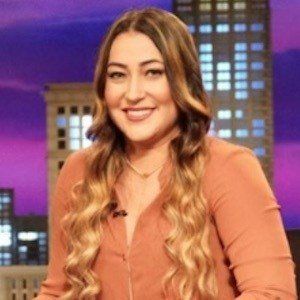 Puerto Rican pop singer who broke into the music scene with the 2006 #1 US Heatseekers album No Place Like BKLYN.

She signed her first recording contract in 2002 after graduating from Brooklyn's High School of the Arts.

She had her highest charting single with the #44 Pop 100 song "Crowded."

She grew up alongside multiple siblings. She married Rev. Renn Law in 2009.

She toured as Rihanna's opening act in 2006.

Jeannie Ortega Is A Member Of